Malaga and Costa del Sol – the perfect destination for a short break or warm holiday. With endless sunshine, breathtaking beaches, tranquil countryside views, outstanding golf courses as well as a rich history, an appreciation of art, culture and gastronomy, a holiday in Costa del Sol is the complete deal that has something for everyone.

Art lovers visiting Costa del Sol will be enthralled with what Malaga has to offer with numerous museums.  This city has an entire museum dedicated to its favourite son, Pablo Picasso – one of the most influential painters of the 20th century called the Picasso Museum. Today, it is one of the top destinations for those on holiday in Costa del Sol, giving everyone an opportunity to savour his work. 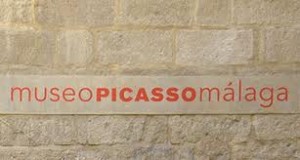 Pablo Picasso was born in Malaga in 1881. He left to Madrid to study art, and then went to Barcelona and Paris, where he became one of the most revolutionary artists of all time. Despite studying and living in other cities, Picasso said that he wanted his pictures to be exhibited in his native city of Malaga. Following his death in 1973, his family worked with the Government of Andalusia to have a museum built to honour Picasso. 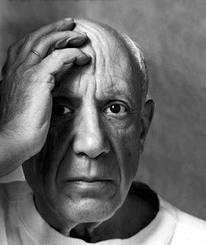 In October 2003, the King and Queen of Spain inaugurated the Picasso Museum (Museo Picasso), which is housed in the Palacio de Buenavista. Situated two minutes from the Malaga Cathedral, in the heart of the Historic Centre of the city, the building has been restored to give it an authentic look. The museum was originally based on a large collection of his work donated by his daughter-in-law, Christine Ruiz-Picasso, ensuring Picasso’s work would return to his roots.

The work, which includes paintings, drawings, ceramics, sculptures and prints, is divided into periods, indicating every stage of his career – Blue, Pink, Cubist and late modernist. These works of art were deeply personal to Picasso, and this is what makes a visit to this museum worthwhile. In addition to the 12 halls of permanent exhibition galleries, there are temporary exhibitions showcased which are optional when you buy your entrance ticket. 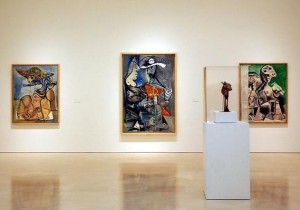 The Picasso Museum is open every day from 10am to 8pm, except for Mondays and Dec 25th and Jan 1st when it is closed. On Friday and Saturdays, closing time is extended until 9pm. Ticket sales end 30 minutes before closing time. Permanent collection admission for adults is 6.00 €; Temporary exhibitions: 4.50 €; Combined ticket: 8.00 €. Admission is free on the last Sunday of every month from 3 pm onwards.

Situated a few minutes away from the Picasso Museum is the Museo Casa Natal (Birthplace of Picasso Museum), which has exhibition rooms, with pictures and a view of how life was for the artist in his early years. The two buildings are close to each other, and both can be visited in one day.